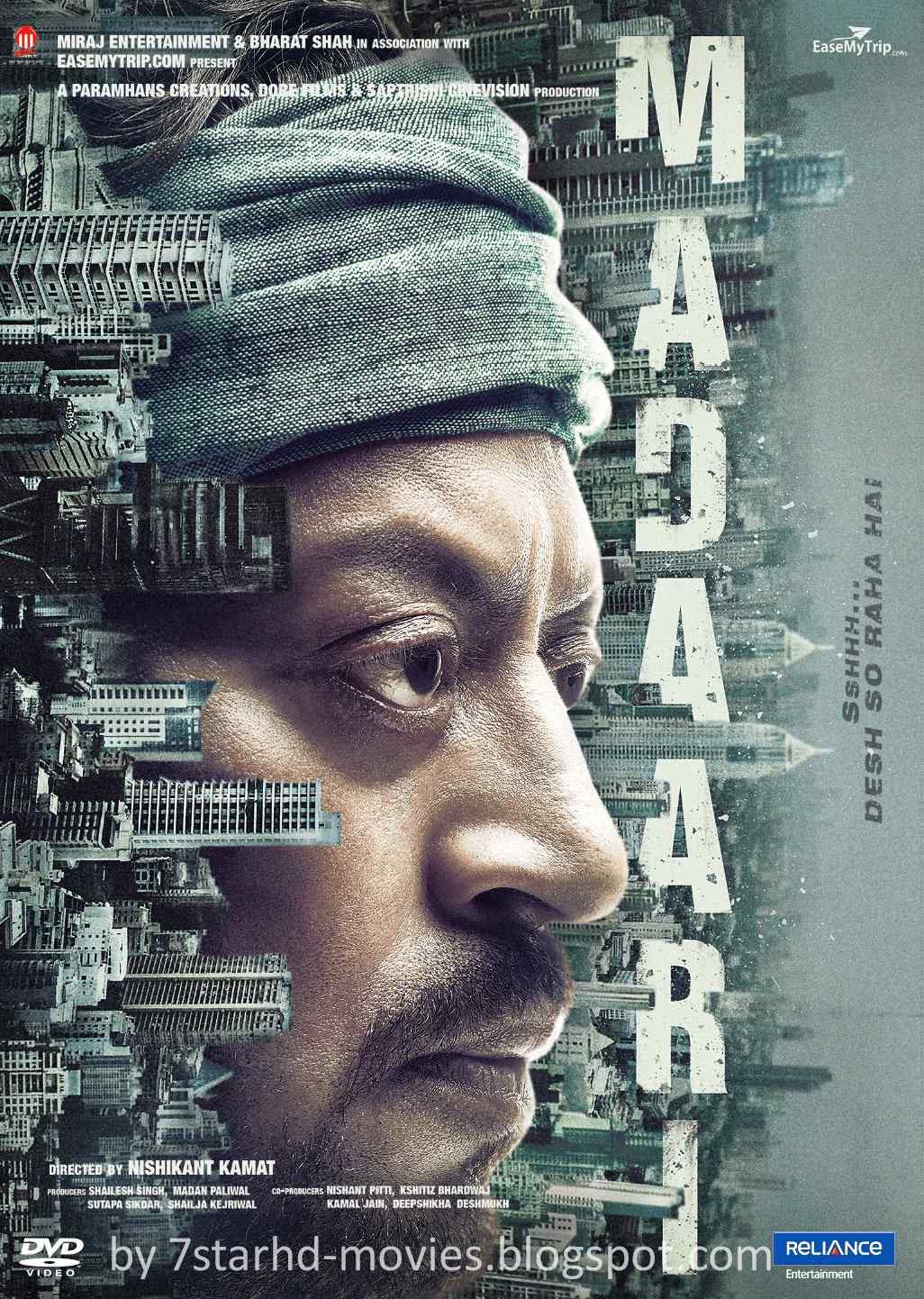 Storyline:
A 10 year old child, Rohan, is kidnapped from his hostel. Rohan is the only son of the Home Minister. The army and the CBI storm into action. CBI officer Nachiket Verma (Jimmy Sheirgill) heads the case and gets restrain order from all the other security agencies to make sure that the kidnappers don’t panic and kill Rohan. Initially the case is thought of mistaken identity wherein the kidnapper might have tried to kidnap the friend of Rohan, Cheeku who was also drugged while kidnapping.

For a long time there is silence from the kidnapper and everyone is left guessing as who it might be and at the same time the investigation is kept extremely secret, so as to keep the kidnapper(s) from killing Rohan. Behind the scenes the security agencies try to find the location of the kidnapper without raising any kind of suspicion.