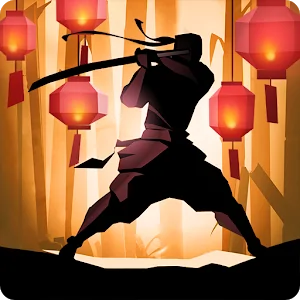 Shadow Fight 2 is a pretty famous role-playing game developed and published by Nekki for Android and IOS. This game received very positive responses from the users and critiques. It's undoubtedly one of the best Action and Role-Playing game. It's one of my favourite RPG-Action game on android.
Shadow Fight 2 Save Game Mod is not an ordinary Mod with only unlimited Gems and coins, it's a special mod, more like a save game extractor. This hack was initially made for rooted devices because it was the hacked save game files of shadow fight 2. We made a Save Game Extractor so people with non-rooted devices can hack the game without rooting their phones.

Shadow Fight 2 is a nail-biting mix of RPG and classical Fighting. This game lets you equip your character with countless lethal weapons and rare armour sets, and features dozens of lifelike-animated Martial Arts techniques! Crush your enemies, humiliate demon bosses, and be the one to close the Gate of Shadows. Do you have what it takes to kick, punch, jump, and slash your way to victory? There’s only one way to find out. 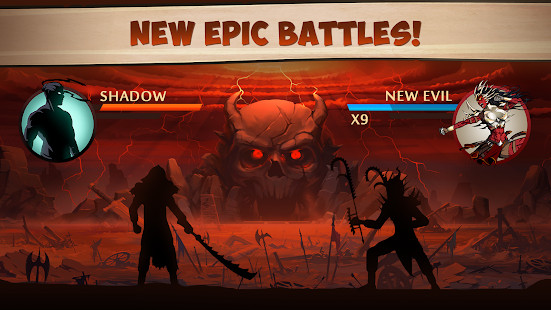 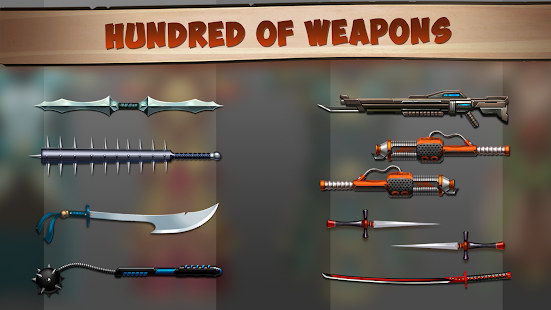 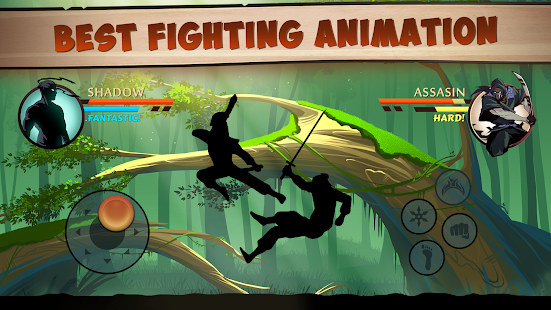 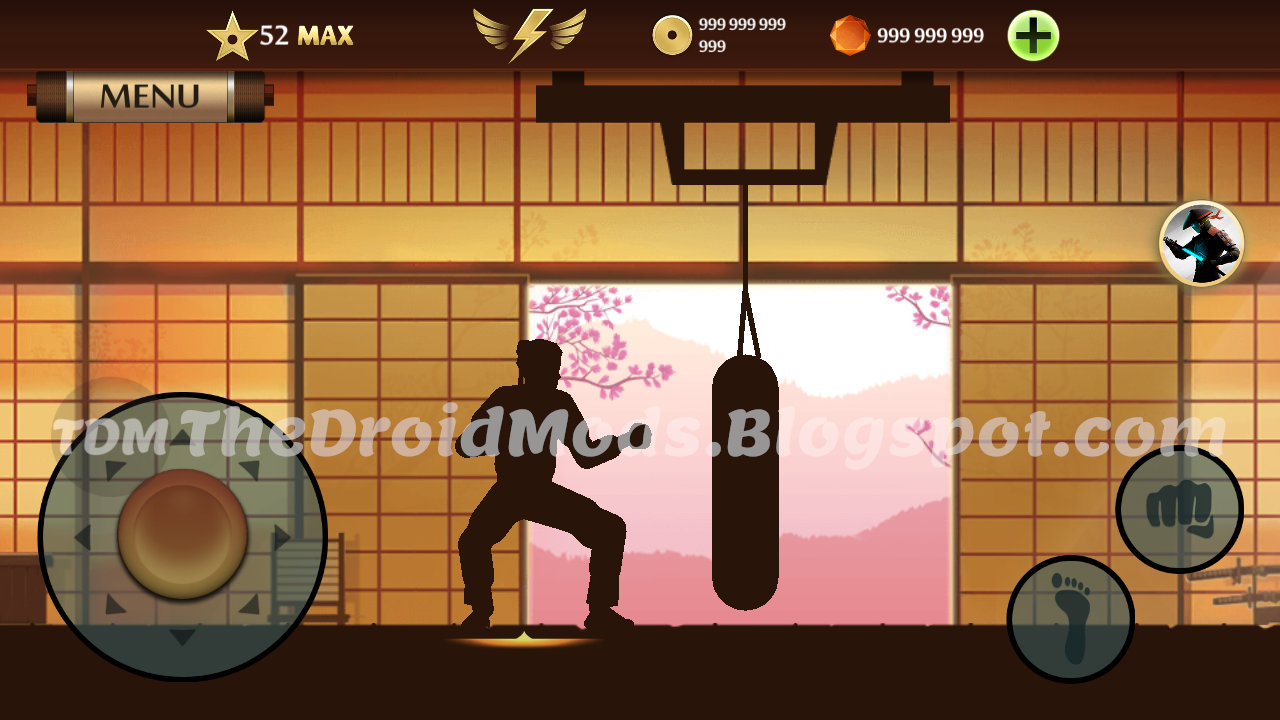 How To Install Shadow Fight 2 Save Game Extractor

2. Download SF2 Save Game Mod.zip & Extract it. You can use ZArchiver or ES or FX File Explorer to extract it.

5. Now, Again install Shadow Fight 2 v.1.9.21.apk & Run the game, click on cancel when it asks to update the game.
If your game is loaded with unlimited resources then head to the next step, if not then you've done something wrong, please repeat the above steps carefully,
Also, Turn off your internet connectivity if the game crash on the loading screen.

6. Exit the game and install Shadow Fight 2 V2.10.1.apk to update the game to the newer version.
7. Download the Update Package to update it to the latest version 2.18.0.

How to Update Shadow Fight 2 Save Game Mod:

1. Download Shadow Fight 2 Update Package from the below Link.
2. Install it to update your mod to the latest version.
3. Enjoy!!!
Note: Do not uninstall the previously installed Shadow Fight 2 from your phone.

A detailed guide is available here: How to Update Hacked Shadow Fight 2