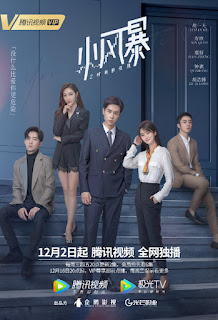 Gao Shan’s father once had a promising business that was brought to its knees when his business partner pulled the plug on an investment deal at the eleventh hour – leaving his father high and dry and forced to declare bankruptcy.

Gao Shan vows to bring revenge on the man who wronged his father, but does not count on falling for his father’s business partner’s charming and clever daughter, Lin Wo.

When the business partner learns about Gao Shan, the latter is forced to relocate to Hong Kong to reinvent himself as an ingenious business whizz.

In the meantime, Lin Wo has become a top headhunter for the financial sector.

When Gao Shan returns to Mainland China, Lin Wo and he are reunited – but what are their true motives, and can true love find a way for this duo? 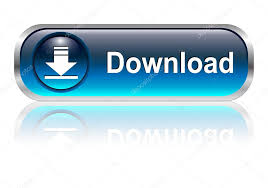